On the road to Silverton

After living on the road for twelve months back in 2014, some people would think our travelling would be done.  Others, perhaps wiser, would know that it has barely begun.  For the past few months we have been planning a trip to the Simpson Desert, and on Saturday 6th August 2016, we set off.  Looking back on that 2014 trip, it is easy to see how much these beautiful boys have grown. 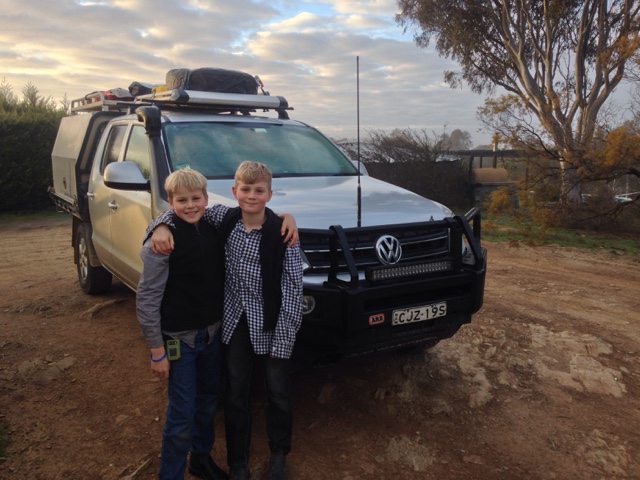 This was to be a trip without our camper trailer 'Matilda'.  We were not sure how going with just swags (and an emergency tent) would go.  We figured we would be alright, unless it rained... and in a few short weeks we would test the limits of our wet weather capability.  We were also travelling with friends Kylie, Jim and their boy, The Little Fossicker.

Our first night was on the banks of the Murray River at Euston.  Jo had made special onesy outfits for the cold nights - and the kids loved them.  There was no complaints from any of the swag dwellers, so we pressed on. 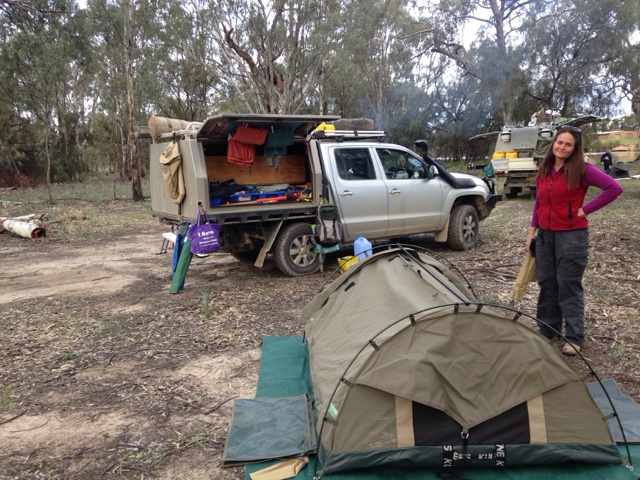 We traced the Murrumbidgee River from home, and later followed the Murray stopping at Wentworth to see the confluence of the Murray and Darling Rivers.  We would be crossing the Darling River again in a few weeks some 1,970 kilometres by river north at Bourke. 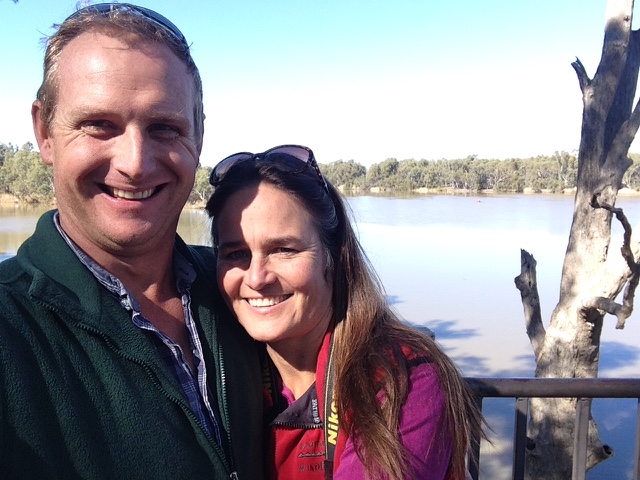 With wet roads causing us to divert south to Mildura, we then headed north to Broken Hill.  It was good to get back into Big Sky Country - our name for the western plains.  The kids loved the mining history at Broken Hill, particularly the machinery that they could climb on, both in town near the Visitor's Centre and the Miner's Memorial. 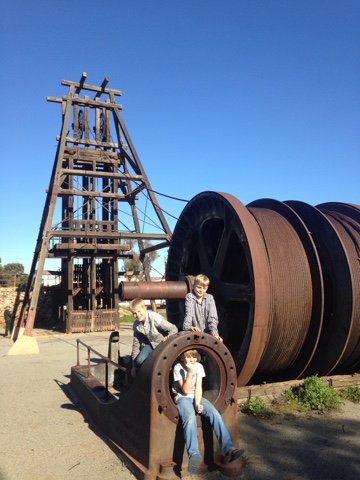 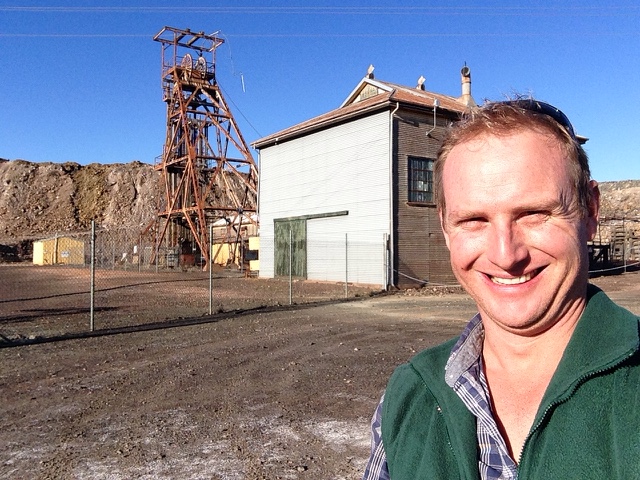 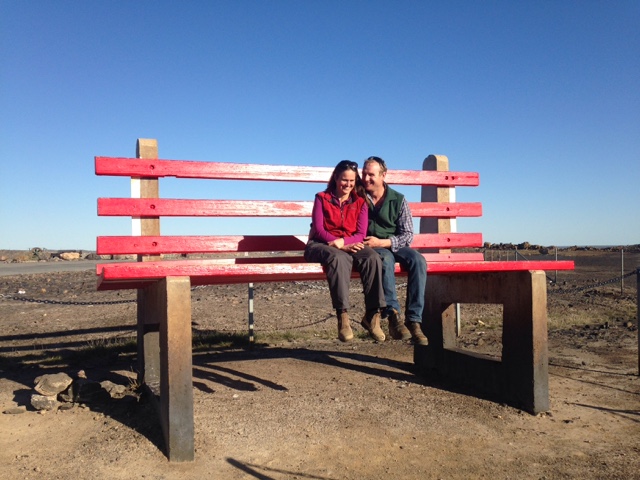 We spent two nights at Silverton - a well deserved rest day after a couple of big days in the car.  We met a couple of local donkeys wandering around the Town Common, went underground at the Day Dream Mine, checked out the Mad Max Museum, a couple of local galleries and the Pub. 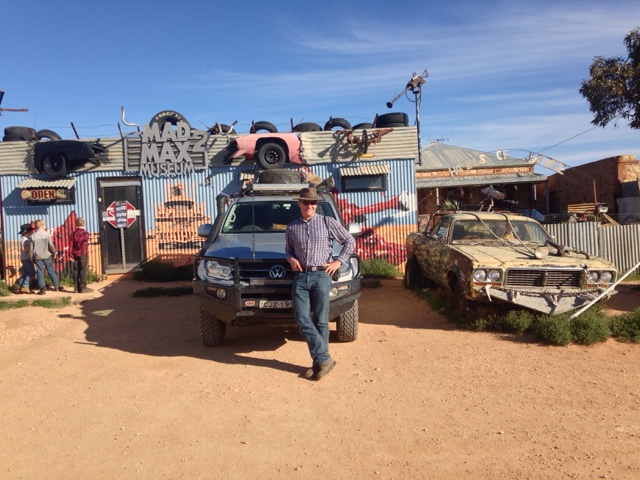 The boy's loved the collection of cars from the Mad Max set out the back - however we are not sure we will be watching the movie just yet.  There were some impressive stunts performed by the locals during the filming - and not everything went to plan.  It was an interesting collection of memorabilia. 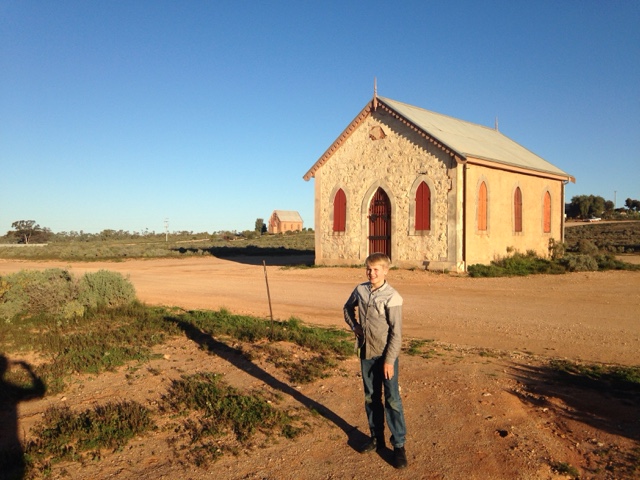 Silverton was the birth place of the massive Australian mining company BHP - with the formation of the company supposedly agreed to at the iconic Silverton Hotel, back when Silverton was the centre of the region.  It turns out that just down the road at Broken Hill was the mother lode.  Silver ore is still being mined from the richest deposit in the world.  It turns out that BHP sold all their interests in the town in the 1930's after it was proven in a court of law that lead was bad for your health.  We got the distinct impression that the locals still haven't forgiven them. 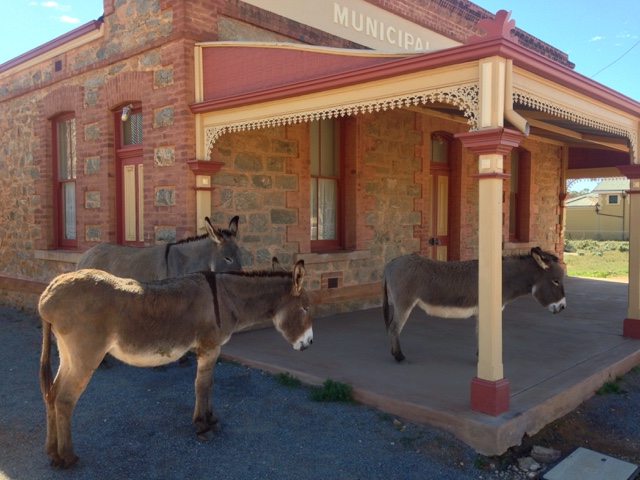 We really enjoyed the Day Dream Mine Tour.   This mine was worked mainly in the 1880's, however nearly 90 percent of the ore mined is still in the mine.  Only the highest grade ore was removed - with children aged 10-12 given the task of identifying the best ore with their better eyesight.  Once their eyesight deteriorated, they commenced the more physical duties of hammering in rods to set charges. Hard times. 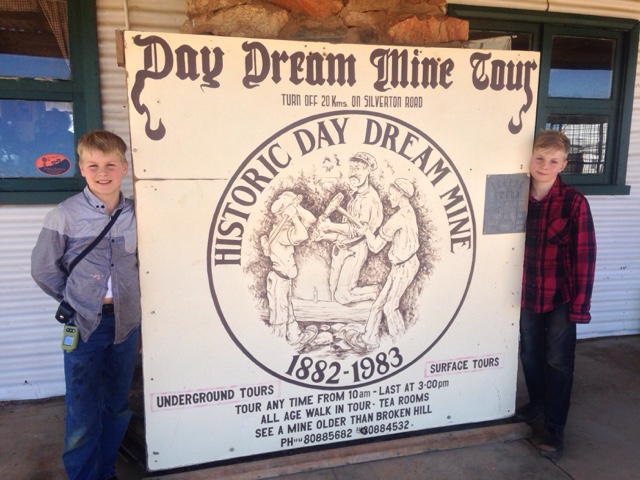 There is heaps to see and do in the Silverton area.  We didn't get anywhere near to exploring all of it.  It was thoroughly enjoyable, and very pleasant camping on the town sport's grounds.  We will be back. 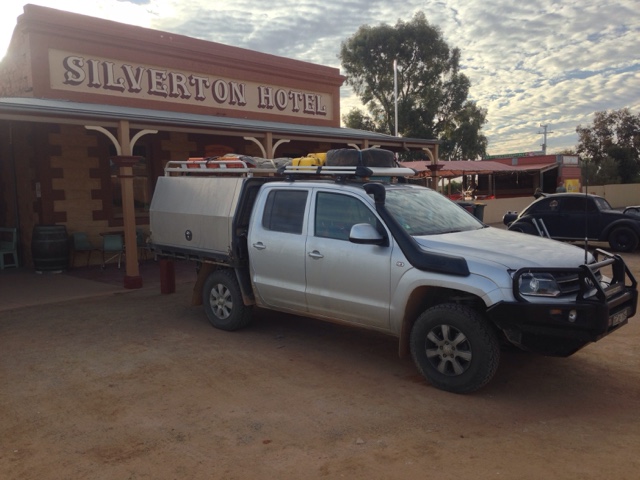